Well the election is over and we can get back to life on the Coast!

Glamping at Hurunui Jacks is on offer this week in our special Coaster’s Pass deal.

We have a look at the Thomlinson Mining operation in the Grey Valley where productive land is developed from the aftermath of the mining. And we take you to the Greymouth Street Races for some motorsport action. And, of course, we have a calendar of Coast events that are coming up.

Our regular columns are here too with updates from Aratuna Freighters and Williams Hotels Group. Pottery and poetry get an airing and we look at the sale of the historic and iconic Ferguson Farm. Les Wright and Anne Hall are our coast Characters this week.

Have a listen here to my take on what’s happening on the Coast this week:

Enjoy this 19th issue of the Coaster’s Weekly.

Get your motors running

The 2020 Greymouth Motorcycle Street Race returns to the streets of our fair town this Labour Weekend, Saturday 24 and Sunday 25 October.

Saturday will see action aplenty as the quarter mile time sprints hit the streets while on Sunday it’s fast and furious street racing action, all day!

This event gives a welcome boost to Greymouth’s economy as up to 100 riders and between 3000 and 5000 spectators from all over New Zealand arrive to take in the thrills and spills.

Coaster’s Weekly says a big congratulations to the committee who have set up this very timely event. We feature here some of the action from last year’s event – a teaser for this coming weekend.

Barry Baxter in action in his first race on the Greymouth circuit last year:

Dan Wilson is shown here in his first F2 race at the 2019 Greymouth Street Races: 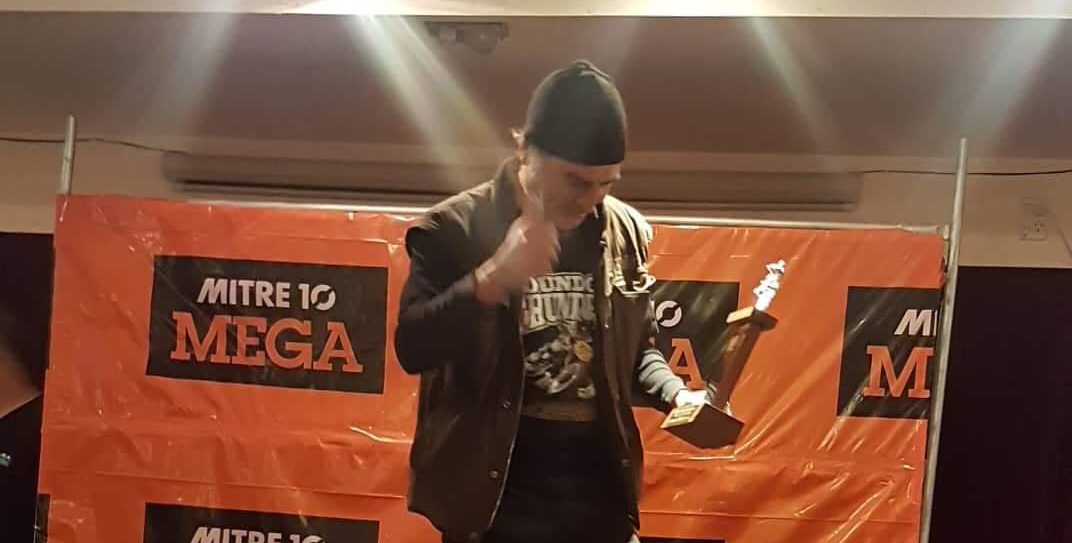 The Duke is one of the proud sponsors of the Greymouth Street Race and is once again open to the public for next weekend’s event serving cold beer, warm fire and West Coast whitebait patties!

There will be a DJ in action on Saturday night. And look at this race day deal – On Sunday $15 for a pint and a whitebait sandwich. A perfect match for a great event!

The aftermath of mining – productive land

Thomlinson Brothers Mining show just what can be done

Thomlinson Brothers Mining operate in the Grey Valley. They are extremely proud of what they have managed to achieve in terms of land restoration post mining operations.

They have sent in a series of before and after pics to show how they have managed to bring old mining sites back into productive land.

“We see Coaster’s Weekly has been showing people around the world how good alluvial gold mining is for the Coast,” say the Thomlinson brothers. “So we thought you might be interested in a few photos of our alluvial gold claim up the Grey Valley.”

There are people and families whose vision, determination and perseverance helped establish the West Coast and its indomitable character. And in so doing, they provided a strong foundation on which the Coast has continued to be built by others who have been drawn to this wonderful place.

Both the Ashley Hotel in Greymouth and The Punakaiki Resort have accommodation for the Greymouth Street races this weekend and also for Ag Fest on the 11 and 12 November.

Ask for the Coaster’s Club deal!

Hurunui Jacks is situated on the West Coast of the South Island, just 12 kms from the centre of Hokitika, and metres from the spectacular West Coast Wilderness Cycle Trail.

Hurunui Jacks is an unforgettable glamping experience. Your luxury canvas tent rests on a private spot beside the Kaniere River, nestled amongst ancient virgin forest. Surrounded by National Park and Conservation land,  it’s 15 acres of total peace and tranquility – and a perfect get-away for couples. 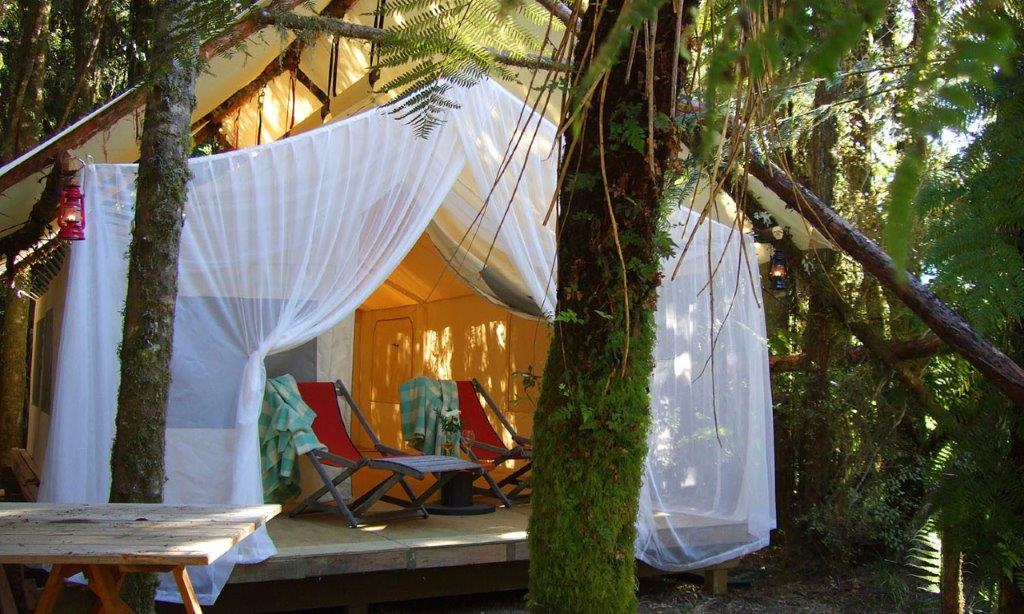 This week’s top posts from the Coaster’s Club

Bruce Smith shows us the most popular posts this week, including the Grey River Dredge and the Waiho Hot Tubs.

Gold miner Allan Birchfield shows us around the Grey River Gold Dredge. It’s a first for me Coasters and at 3500 tons and 6 stories high, it is just stunning. 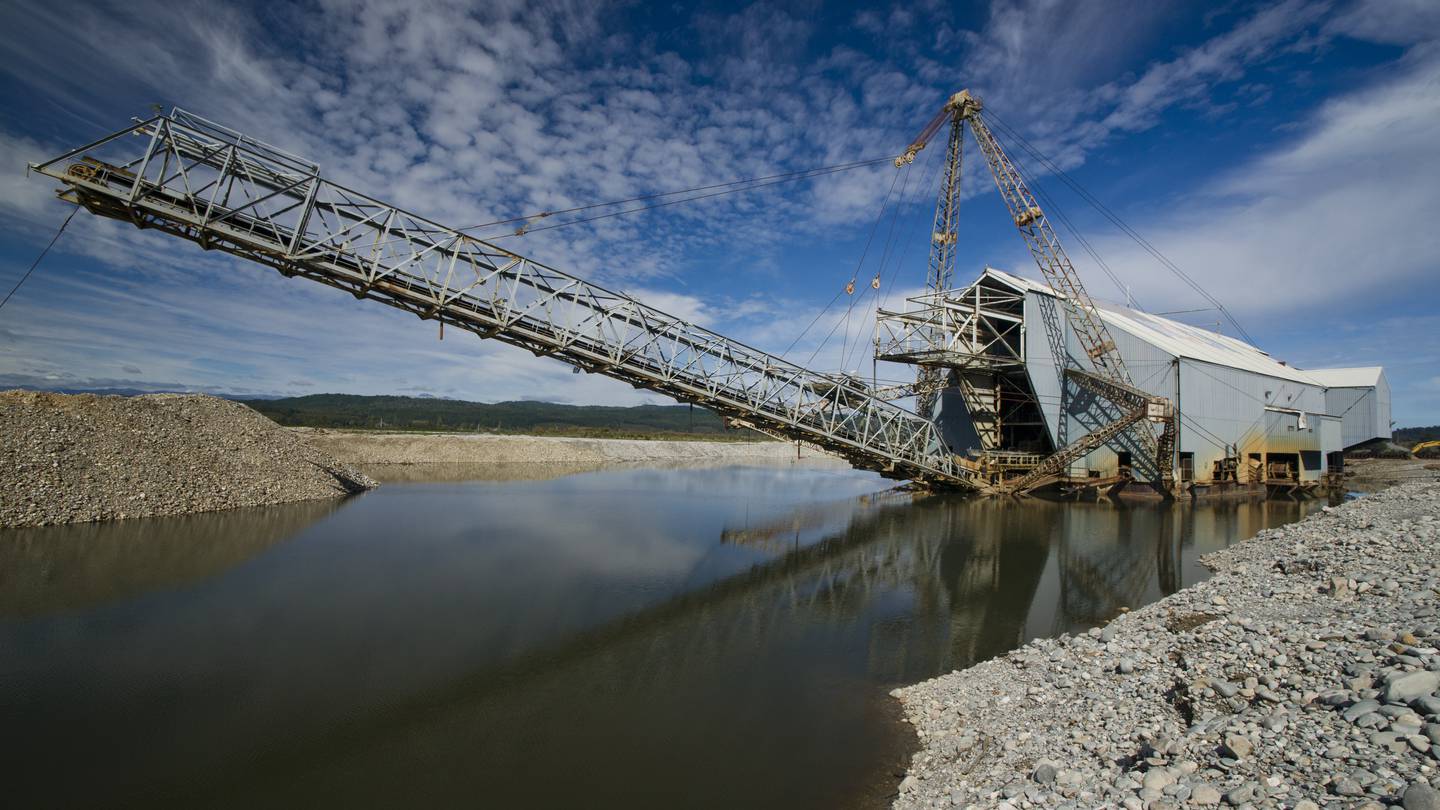 Aratuna Freighters – a competitive road service throughout the South Island

Aratuna Freighters operate a large configuration of Iveco and Hino trucks and trailers throughout the South Island.

The management and staff take great pride in their company, the whole team working together to see that the freight is delivered on time. They are proud of their consistent commitment and service to their customers, always  offering competitive prices. The company’s Head Office is in Greymouth and the Rural Office is based in Hokitika.

Aratuna Freighters has a comprehensive freight and courier service that covers the whole of the South Island. Here’s what the service and schedule looks like:

Bulk Fuel Distribution Service – our BP fuel distribution offers a reliable service of bulk fuel deliveries to farmers, miners and contractors throughout the West Coast including Westport and Karamea areas.

Container swing lifts and hiab services – a West Coast-wide service for all hiab and swing lift container requirements. We can arrange a nationwide forwarding service for containers also.

Would you like a change ? Come and join the movement to the Coast.

Class five drivers and mechanics are needed to become part of the team at Aratuna Freighters. Call us 0800 756 666

Aratuna Freighters look forward to having the opportunity to quote for all Coast transportation needs. For a quote on freight, fuel or other services they provide, please call their toll-free number 0800 756 666. If you have a rural enquiry, please call the Hokitika team on 03 756 8012.

On the West Coast Road

We get to talk with Coaster Les Wright.

He gives us a brilliant record of the Great West Coast Road between Greymouth and Westport.

of words, pictures and the arts

Kutuku Pottery is a pretty special place to visit.

The pottery here is hand-crafted by Ian Dalzell and Sue Pidgeon.

From mugs to sculptures, platters to bowls, all salt-glazed and coal-fired, you will find a piece to suit your taste for sure.  You are welcome to view the studio and workshop too; Ian and Sue look forward to showing you around. 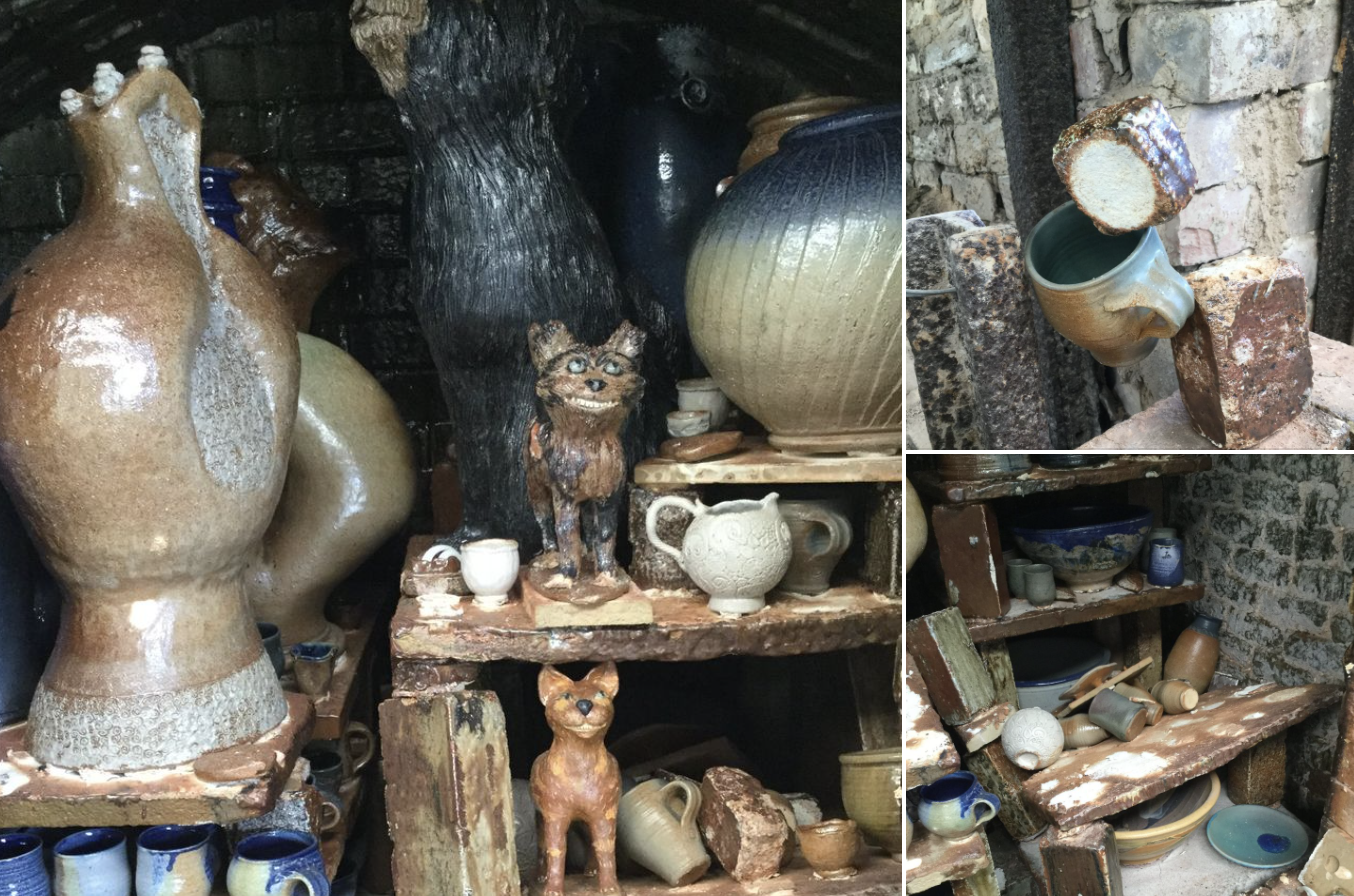 Chat around the Fire

Ferguson Homestead to be sold

After almost 150 years and three generations of Ferguson family ownership, Ferguson Farms, an iconic South Westland cattle beef breeding and finishing property is to be sold.

The historic property, including a 297ha home farm and a separate 68ha support block at Mikonui, has been listed for sale by auction. The sale follows the death of  Jim Ferguson at the age of 92 in March.

Jim was the son of George and Irene (Butler) Ferguson and grandson of pioneer Samuel George Ferguson, who settled in South Westland in 1873. The family went on to have a significant impact on the life of the West Coast in a number of spheres.

Jim was one of a family of nine, seven boys and two girls, which included eldest brother Mackley, who went on to found Ferguson Bros in the 1940s, George Ferguson, who settled at Waipuna, and Jack who started retail meat in Hokitika.

At Fergusons Bush, Samuel Ferguson built a large two-story home in the early 1880s which was set up as a licensed hotel with accommodation, known as Ferngrove. The hotel closed its doors in the late 1940s and was eventually replaced by the home on the farm where Jim Ferguson resided until his death.

Both properties are offered for sale as a total farm package, however the selling agents do invite enquiries for separate purchase options for the Home or Mikonui titles.

Farms of this scale, contour, infrastructure and potential do not often come to the market. In the current low interest rate environment together with firm commodity returns, there is no better time to secure and invest in a quality land holding.

What’s happening on the Coast?

Saturday 24 and Sunday 25 October 2020
Follow the link for all information and registrations.

AgFest 2020
Friday 13 and Saturday 14 November, 2020
Follow the link for all information and registrations.

Ride the Wilderness
Saturday 14 November 2020
Follow the link for all information and registrations.

Buller Marathon, Half Marathon and Walk
Saturday 13 February 2021
Follow the link for all information and registrations.

For inclusion on these pages please email details of your event and website link to: admin@thecoastersclub.co.nz