Ever since early Maori crossed Kā Tiritiri o te Moana and discovered pounamu, the West Coast has been known for its mineral wealth.

By the late 14th century pounamu was being transported and traded around the North and South Island and in its day was the most prized mineral in all Aotearoa.

With the arrival of prospectors from Australia, Europe, and China, gold and coal joined greenstone as major contributors to the region’s mining sector and overall economy. In the 1860s gold was discovered throughout the southern half of the region, with alluvial deposits found from the Grey River and south down to Gillespie’s Beach in glacier country. Later discoveries led to mining further north in the Grey and Buller Districts.

The 1860s also mark the beginnings of West Coast coal mining. Bituminous coal, used as coking coal for steel production, is found nowhere in New Zealand but the West Coast. Most coalfields are in the north of the region, near the towns of Greymouth, Reefton, and Westport. 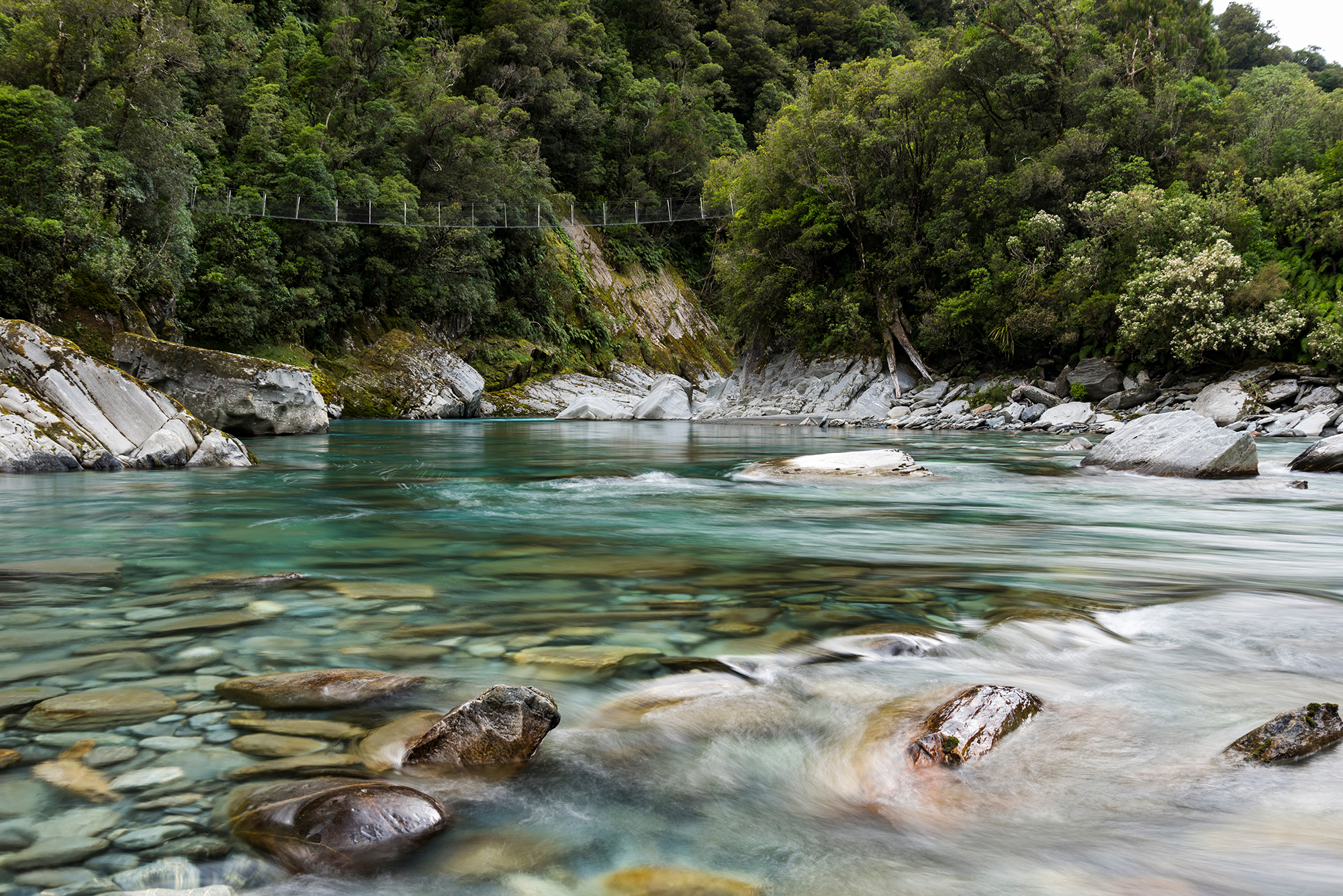